skip to main | skip to sidebar

On December 24, many Polish, Ukrainian and Russian families will sit down to a traditional 12-course meatless Christmas Eve meal. The list of dishes may include perogies, borsht, mushrooms, fish and kutia, a dish of sweet boiled wheat with nuts, poppy seeds and honey.

Why include a dish of wheat for Christmas Eve? Back to pre-Christian times, even to ancient Egypt, wheat was considered a sacred grain because it provided bread – the staff of life – and symbolized death and rising again as the seed went into the ground and rose up as a young green plant. This symbolism entered the Christian faith in the wheat-growing lands of Eastern Europe, and from there, it came with the settlers to the wheat-growing lands of Canada.

Among those settlers were Anton and Anna Osiowy (o-sho-vee), Polish immigrants from Galicia, a province of the Austro-Hungarian Empire, who homesteaded at Lemberg, near Melville, in 1897. Incidentally, Lemberg was the German name for a city in Galicia formerly known as Lwiw in the Polish Kingdom and currently Lviv in Ukraine.

In Ukrainian tradition, kutia is one of the first dishes served at Christmas Eve but in the Polish tradition of Anna and Anton it was served as dessert. Their great great grand-daughter, Annette Leniczek Stebner, remembers her dad fetching a bucket of wheat from the granary and the children picking out the chaff and weed seeds at the kitchen table. "It felt good to eat something we produced ourselves," she says, and still uses organic wheat from the family farm to make this treasured dish on Christmas Eve. 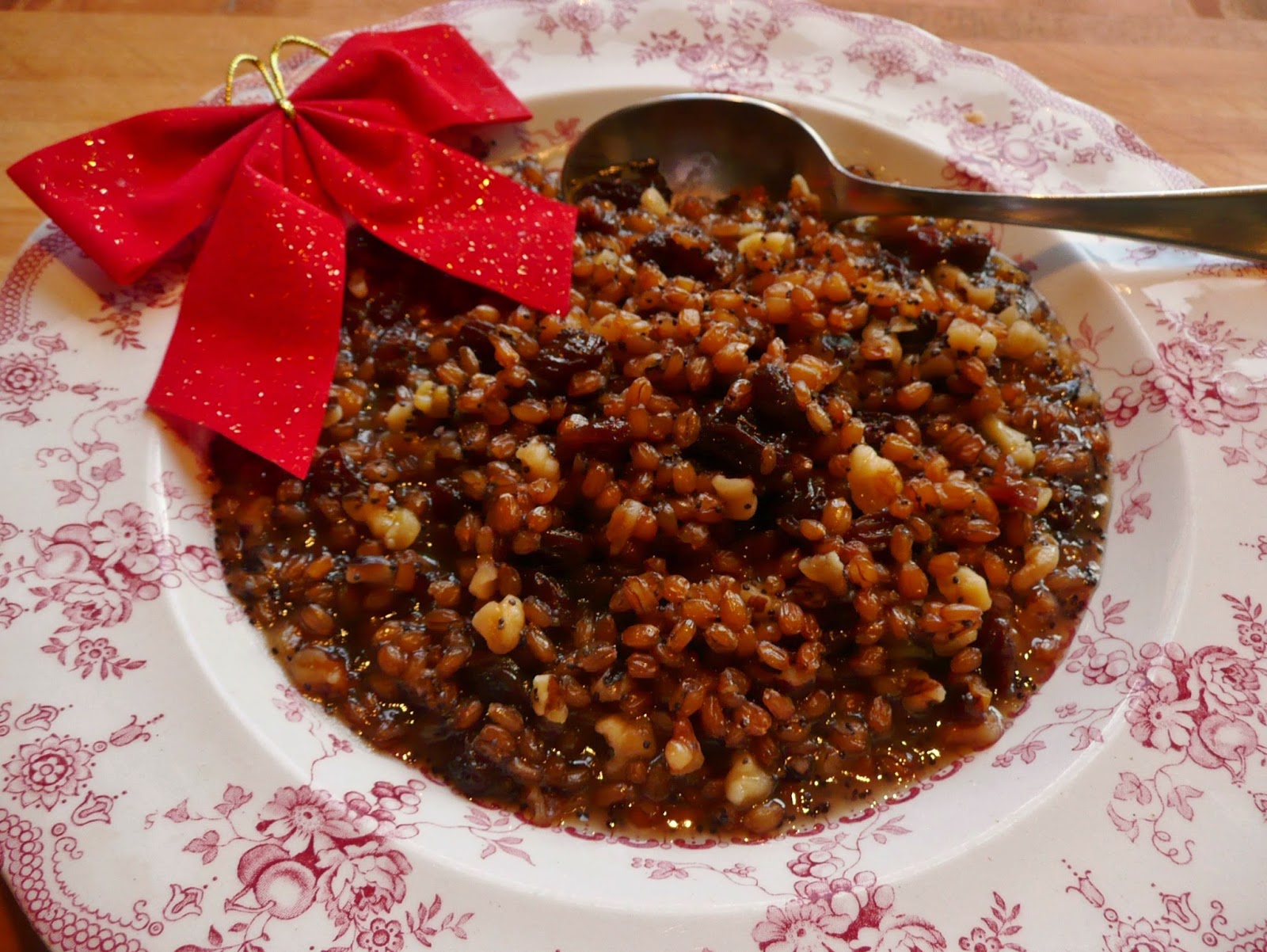 Soak wheat in water overnight. Without draining, bring to a boil, skimming the foam that rises to the top. Lower heat, cover and simmer, stirring now and then, until the wheat seeds burst open, about 4-5 hours. Stir in raisins, poppy seeds, nuts and sugar or honey. Heat through. To serve, scoop into individual bowls and pour on some cream.


(This article first appeared in the Saskatoon Star Phoenix.)

My Ukrainian grandmother made kutia very simply: wheat, poppy seeds and honey, but lots of poppy seeds and lots of honey. My mother, who married into another cultural tradition added walnuts and then when I married, my mother-in-law added apple chunks - needless to say, when I make kutia, it represents the adaptations through the generations of four or five different families.

I love the idea of adding apple chunks. I'll do that next time. Thanks for posting that JoyD!! 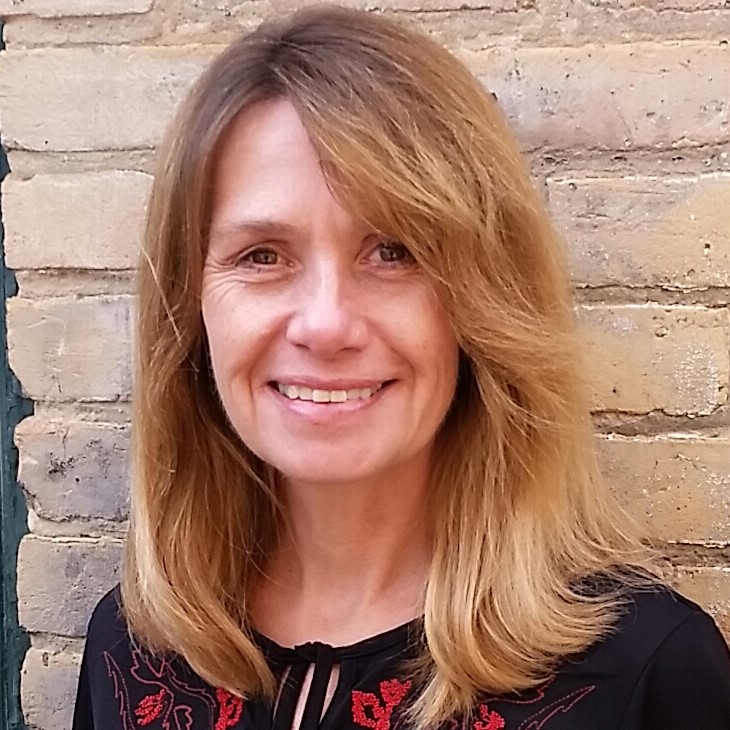 Amy Jo Ehman
Saskatchewan tastes great ~ I wrote the book on it! 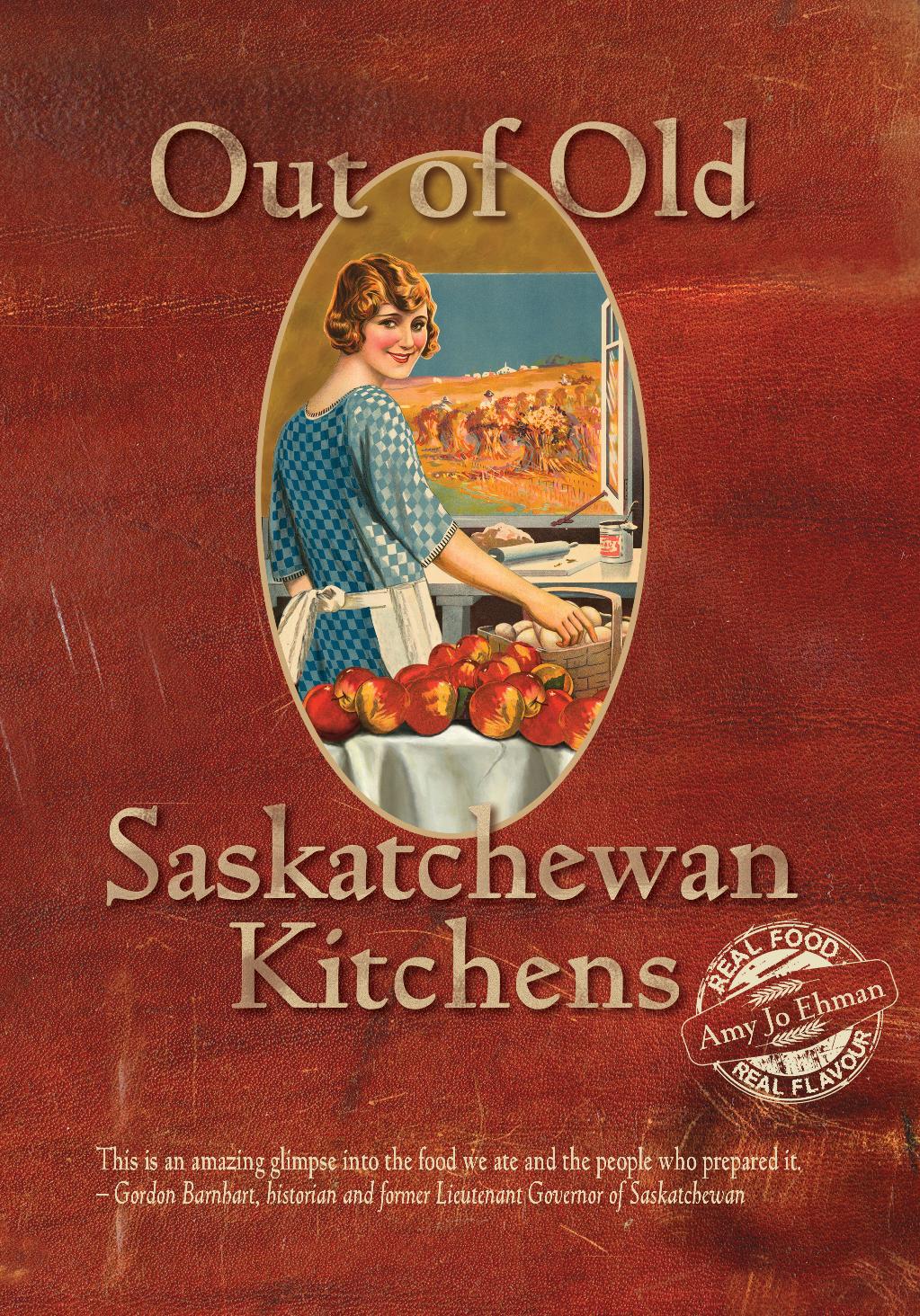 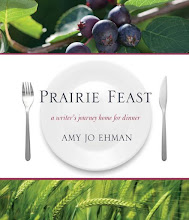